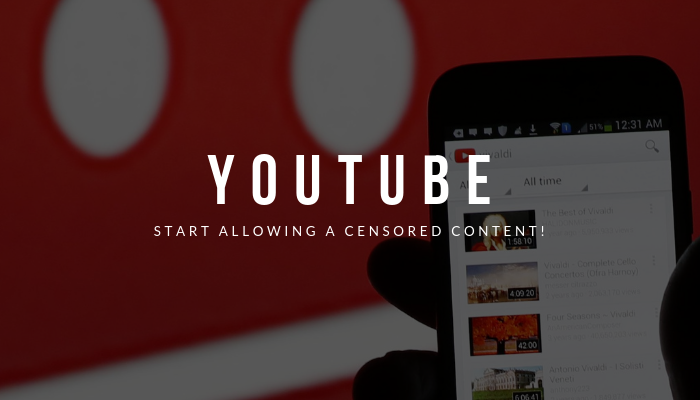 On 26.03.2019, deputies of the European Parliament voted for the adoption of laws in defense of “Copyright”. Articles 11 (as article 15) and 13 (as article 17) were accepted in full (348 in favor, 274 against, 36 abstained). All attempts of opponents of the law to introduce numerous amendments to the discussion failed. Everything went much faster than planned. At a time when opponents of the law speak of a black bottom for the Internet, his supporters celebrate victory.

Within two years from the date of adoption, the above articles should be integrated into the national legislation of the EU countries.

Yesterday, 03/25/2019, in one of the leading newspapers in Germany, the Frankfurter Allgemeine Zeitung (FAZ), an article entitled Altmaier donates startups in favor of copyright has been published.

The article is written by the author of the “Law and Taxes” section, Mr. Hendrik Viduwilt, on the following:

The German Minister of Economy and Energy, Mr. Altmaer, concluded an agreement with his French counterpart that the boundaries of the copyright law are beginning to affect firms with an annual turnover of more than 3 million euros, not 20 million, as planned by the German side . In return, the French should not obstruct the construction of the North Stream 2.

Attention should be paid to the fact that the FAZ was very active in supporting article 13. And the author of the article in the past is the spokeswoman for the German Ministry of Justice.

This article is more concerned with publishers, news agencies and other creators of text content, rather than end users.

Google & Co uses excerpts from other people’s articles (snippet) in their news feed, consisting of a picture, a title and the first few sentences. According to the authors of the bill, this information is sufficient for many users and does not in any way motivate them to click on the link. Thus, Google users received the necessary information, in other words, received the service without paying for it. Text creators are encouraged to start negotiations with Google & Co in order to monetize the display of links, i.e., impose a link tax. It is curious that this law has existed in Germany since 2013. After the introduction of this law, German publishers themselves refused to use it, so to the proposals to discuss the conditions for the implementation of the law, Google offered to remove the links in response. At this discussion is over. The introduction of such a law in Spain ended much more sadly. Here, the discussion led to the removal of the news page from the Spanish Google, after which the Spanish media missed 10 to 15% of visitors.

Article 11 should not restrict the placement of links to private users and non-profit organizations. True article does not describe the nuances of use. Link posted, for example on Twitter or Facebook private or commercial? How different platforms will react to this law, one can only guess, maybe someone will have to pay for placing other people’s links on their portal.

The fantasy of European parliamentarians knows no boundaries. The next step is Article 6, designed to combat terrorism on the Internet. And this time it’s not just about YouTube. But that’s another story.