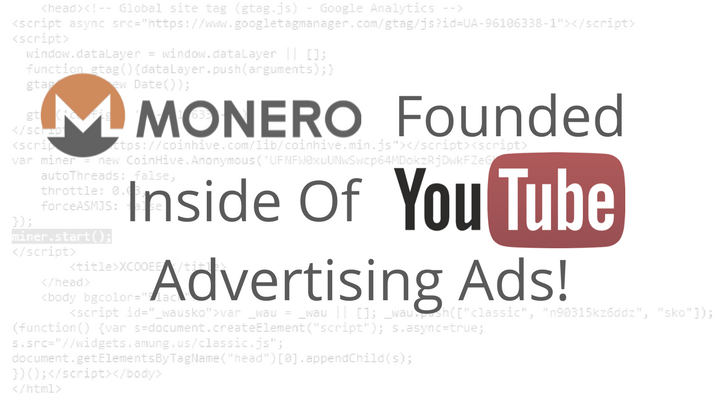 Caution: JavaScript miners can now be embedded in the ads that YouTube and other ad networks show you. Several sources reported this at once.

At first, the problem has been reported and posted on Twitter to users whose antiviruses are able to detect crypto miners. 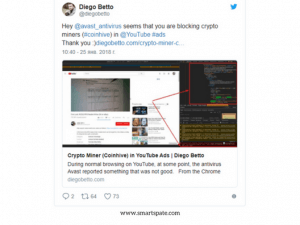 Attackers used the services of Coinhive, which provides the ability to use public JavaScript code from the site for mining on other people’s computers. At the same time, user processors were loaded with a miner to 80%. 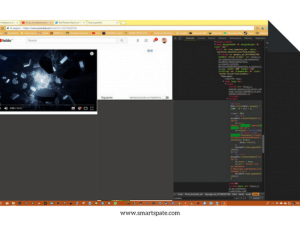 An Attack was produced by the advertising service Google DoubleClick. According to the company Trend Micro, due to the shown advertising, the number of web-miners in the network for a while has grown three-fold. In some cases, users in addition to the JS-miner also displayed fake anti-virus advertising – and specifically for this announcement, the user is responsible Coinhive with the key h7axC8ytzLJhIxxvIHMeC0Iw0SPoDwCK. 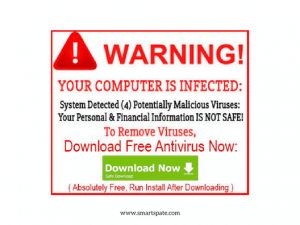 However, user testimonies indicate that the advertisement was shown at least for a week – according to the same Trend Micro, the code of the miner worked actively from January 18.

The idea to attack YouTube is related to the fact that users spend a lot of time on the site, so in the near future, you can expect this on other services aimed at consuming content.

Paul Brook is a professional full stack developer & IT content marketer. Developer by day and a content Marketer by night. He is the lead Developer and content marketer at www.smartspate.com. His passion for helping people in all aspects IT and Marketing flows through in the expert industry coverage he provides. In addition to IT, also provide technical SEO and copywriting services for business of all sizes.